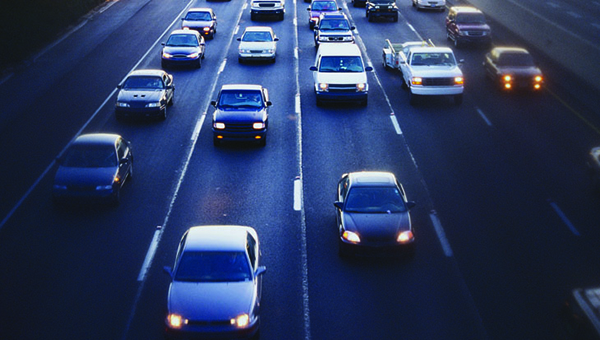 The Memorial Day weekend is the traditional kickoff to the summer travel season in the United States.

But, with the gradual reopening of the state and national economy and the day-by-day easing of restrictions brought about by the spread of the COVID-19 virus, officials are uncertain of just how many people will travel this weekend.

Even with that uncertainty, the Mississippi Highway Patrol announced Thursday it would continue its Memorial Day tradition — and tradition surrounding every major holiday travel period — by stepping up patrols beginning Friday and ending Monday at midnight.

“Due to easing restrictions regarding COVID -19 and lower fuel prices, MHP is anticipating heavy traffic on Mississippi roadways,” the department said in its release. “State Troopers will place emphasis on saturation patrols to combat speeding and reckless driving. Drivers should avoid text messaging or any driver distraction that could endanger lives and to have sober designated drivers in place when necessary.”

The program is part of a national campaign called “Operation Care,” in which departments and agencies across the country increase officer presence on interstates and highways during what they consider “specific high crash periods.”

During the 2019 Memorial Day enforcement period, the Mississippi Highway Patrol investigated 148 crashes including one fatality.

The uncertainty of the holiday weekend travel forecast may not have stopped an increase in patrols by local and state departments, but it has put an end to a 20-year practice by the AAA in issuing a holiday travel forecast.

For the first time in 20 years, AAA will not issue a Memorial Day travel forecast it said “as the accuracy of the economic data used to create the forecast has been undermined by COVID-19.”

But due to restrictions brought about the virus, particularly those on traditional tourism destinations, AAA does believe fewer people travel over the three-day weekend.

Memorial Day 2009 currently holds the record for the lowest travel volume at nearly 31 million travelers, according to AAA. That holiday weekend, which came toward the end of the Great Recession, 26.4 million Americans traveled by car, 2.1 million by plane and nearly 2 million by other forms of transportation (train, cruise, etc.).

As segments of the local and state economy begin to reopen, tourism remains heavily restricted, primarily due to the limitations... read more