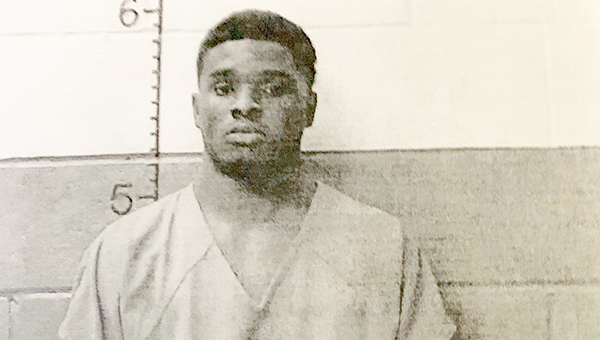 TALLULAH, La. — A man who authorities consider dangerous escaped from the Bayou Correctional Center in Tallulah late Tuesday night. As of Wednesday afternoon, he remains on the loose.

Search teams, including those on horses and others using search dogs, continue to scour areas surrounding the detention center but have yet to capture 21-year-old Dylan Williams.

Williams, who was being held at the detention awaiting trial for a number of felonies in Evangeline Parish, reportedly scaled one of the walls of the facility, navigated his way through razor wire and vanished into the night.

Officials with the Madison Parish Sheriff’s Office declined to give a list of the felonies Williams is charged with, only saying that they are felonies that make him a “dangerous” suspect. They do not believe Williams is armed.

If anyone knows anything regarding Williams’ whereabouts, they are asked to immediately call 911. Also, officials urge residents to not approach Williams if they see him.