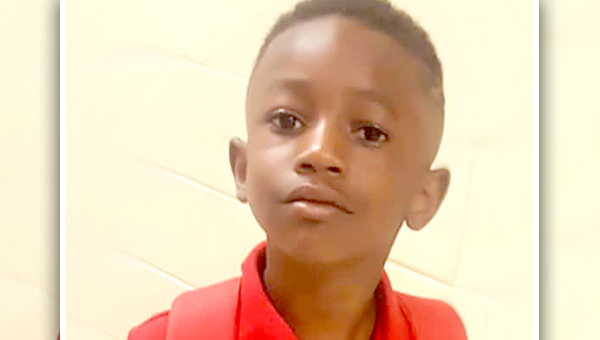 The name of the child who died as a result of drowning Wednesday at the Junius Ward Johnson YMCA has been released.

Tre’Vion Gray, 8, was pronounced dead Wednesday afternoon after life-saving efforts on the part of lifeguards, emergency medical first responders and teams at Merit Health River Region were not successful.

Warren County Coroner Doug Huskey, in confirming Gray’s identity Friday, said Gray was unresponsive when he was pulled from the pool and that a doctor at the hospital called Gray’s time of death at 3:52 p.m.

W. H. Jefferson Funeral Home is handling funeral arrangements, which have not yet been finalized.

Khya Gaines had always been a good student but had no idea she would receive the top spot in her... read more