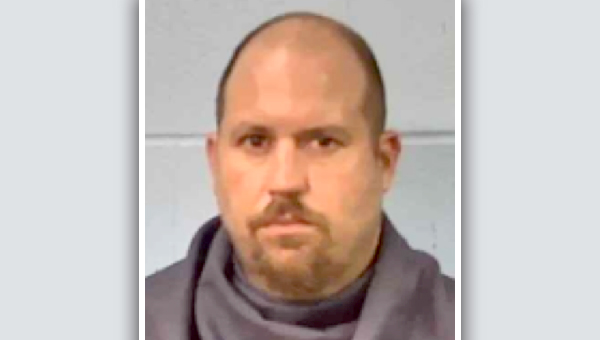 The investigation into a number of commercial burglaries at storage units in Vicksburg netted another arrest Tuesday.

The Vicksburg Police Department announced John Williamson, 29, of Vicksburg, was arrested at his Fog Drive home Tuesday as part of the ongoing investigation. He is charged with one count of receiving stolen property related to a number of commercial burglaries at the Red Dot Storage facility on Wisconsin Avenue.

Williamson appeared in Vicksburg Municipal Court Wednesday, where Judge Angela Carpenter bound him over to the Warren County Grand Jury on a $7,500 bond.

In another report, officers responded to Tri-State Tires on Washington Street, Monday, concerning a theft. The complainant reported a stolen U-Haul auto transport, valued at $9,000.

A Vicksburg man has been charged with possession of methamphetamine following his arrest Tuesday. According to a release from the... read more