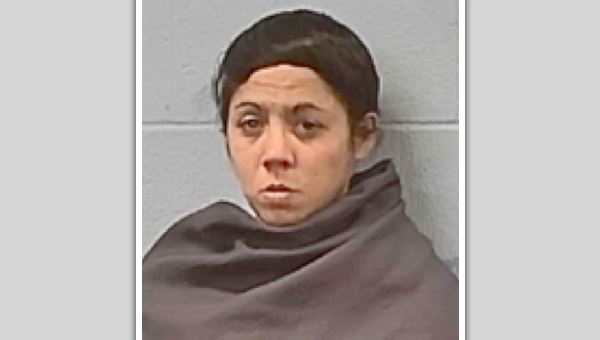 A Vicksburg woman was arrested Tuesday and charged with the sale of cocaine.

According to a release from the Vicksburg Police Department, Luanna Mejia, 29, was arrested following an undercover investigation at the Jubilee Fastway, 1217 Cherry Street, by the department’s Narcotics/NET team.

She appeared in Vicksburg Municipal Court Wednesday in front of Judge Penny Lawson, who set a $25,000 bond and bound the case over to the Warren County grand jury.

• On Monday, at 4:50 p.m., officers responded to Vicksburg Family Dental, 3425 Pemberton Square Blvd., in reference to an auto burglary. The victim reported someone broke into a Ford F-250 truck and took a wallet and two handguns.

• On Tuesday, at 6:14 a.m., a patrol officer discovered the front door glass broken out at Family Dollar at 1305 Mission 66. It is unknown what was taken at this time.

A Warren County man has been arrested and charged with making terroristic threats over the internet involving comments he made... read more