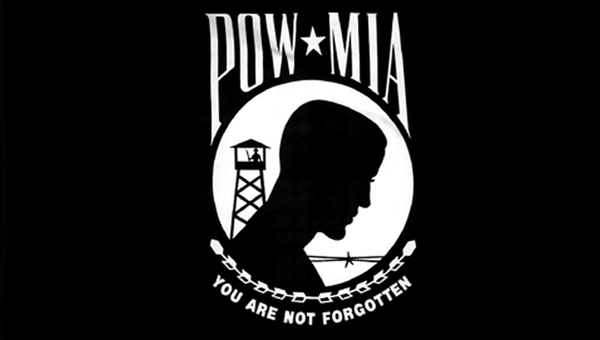 During their work session Monday, the Warren County Board of Supervisors voiced support for flying the National League of Families POW/MIA flag in county buildings and facilities and in front of the Warren County Courthouse.

The motion will go to a vote July 20 during the board’s next regular meeting.

The move comes a week after supervisors voted to join the rest of the state in retiring the now-former state flag. Six former state flags were removed from county buildings and presented to the Old Court House Museum to be archived and historically displayed.

The idea to display the POW/MIA flag came from District 3 Supervisor Shawn Jackson, who said her father was a Purple Heart Medal recipient.

People hunting for antique bottles in an area of Ring Road late Sunday evening came across a gruesome discovery that... read more