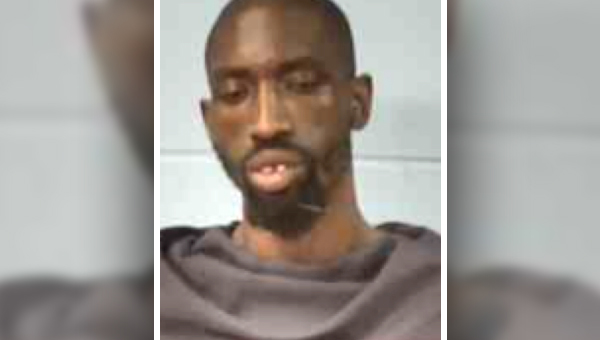 A Vicksburg man charged with rape, kidnapping and attempted aggravated assault made an initial appearance Monday in Vicksburg Municipal Court.

Darrell Hill, 41, of Vicksburg, was arrested Friday on charges stemming from a sexual assault that occurred on Tuesday, July 14, near Alcorn Drive.

Hill is charged with one count each of rape, kidnapping and attempted aggravated assault.

During Monday’s hearing, Judge Angela Carpenter set Hill’s bond at $650,000 and he was bound over to the Warren County Grand Jury.

A Vicksburg man is being held without bail in the Warren County Jail after he attempted to elude a sheriff’s... read more