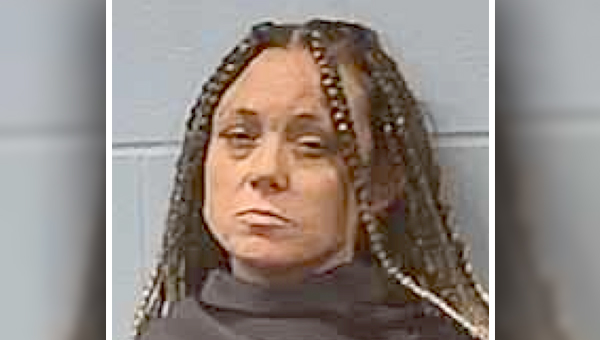 A disturbance at Motel 6 Wednesday led to the arrest of a Vicksburg woman on drug charges.

Officers responding to a disturbance at the hotel on Frontage Road arrested Buffie Deshannon Findley, of Stonewall Drive, on warrants for past due fines. She also had in her possession methamphetamine.

She was charged with a felony amount of methamphetamine and appeared in Vicksburg Municipal Court Friday, where she received a $40,000 bond and had her case bound over to the grand jury.

Ferguson was Friday at the police department around 11 a.m. He had been in the Warren County Jail on unrelated charges.

• Officers were dispatched to Burger King Wednesday at 10:30 p.m. in reference to the theft of a firearm. The complainant reported someone stole his Mossberg shotgun sometime between June 27 and July 13.

The weapon was placed in the National Crime Information Center.

As the Vicksburg Warren School District holds to its Aug. 7 reopening and Porters Chapel Academy to its original Aug.... read more