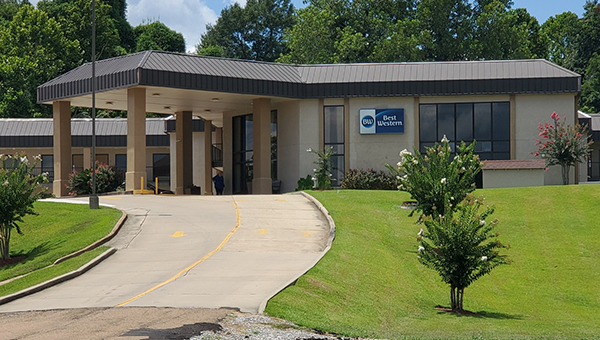 According to officials with the Vicksburg Police Department, officers were dispatched to the hotel on North Frontage Road at 11:38 p.m. for a report of shots fired.

Henderson was last listed in stable condition. Powell’s condition was not available.

Officials said the shooting remains under investigation, and authorities believe there were multiple shooters. One person is in custody, but their name has not been released pending official charges being placed Monday.