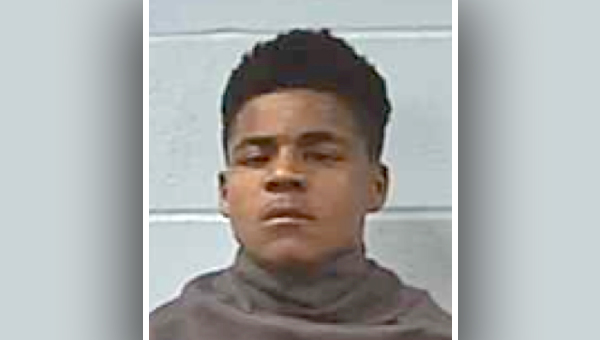 A Vicksburg man is in custody and facing drug charges following a tip called in to 911.

John Wallace Jr., 20, of Vicksburg, was arrested in the parking lot of the Fastway/Smokebreak, 1217 Cherry St. Friday after someone dialed 911 to report drug activity. He was found to be in possession of approximately two grams of cocaine.

Wallace appeared before Judge Angela Carpenter in Vicksburg Municipal Court Monday, where he was charged with possession of cocaine. He received a $10,000 bond and was bound over to the grand jury.

• On Friday, at 3:09 a.m., officers were dispatched to an address in the 1400 block of Wisteria Drive in reference to a shot fired into a home. One spent round was recovered inside the residence.

• On Friday, at 7:55 a.m., officers responded to a residence in the 100 block of Fleur De Lis in reference to a stolen vehicle. The victim reported someone stole a 2018 Toyota 4Runner. The vehicle was recovered and released back to the owner.

• On Saturday, at 11:46 a.m., officers responded to the field house of the Vicksburg High School football stadium, 1010 Stadium Drive, in reference to a burglary. The complainant reported someone broke into the field house and stole a 65-inch Vizio television valued at $800.

Georgia man charged after shooting breaks out at Best Western

Two men were shot late Friday night and a Georgia man was taken into custody after a gathering at Best... read more