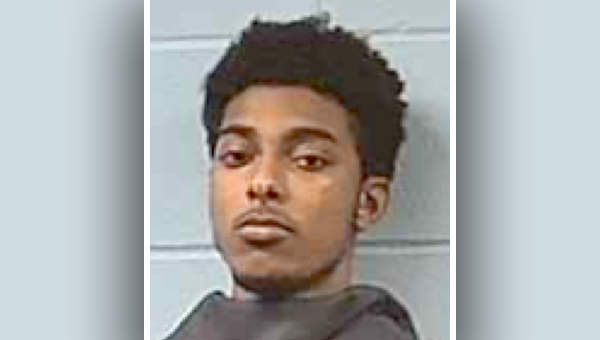 Georgia man charged after shooting breaks out at Best Western

Two men were shot late Friday night and a Georgia man was taken into custody after a gathering at Best Western Hotel in Vicksburg turned violent.

According to officials with the Vicksburg Police Department, officers were dispatched to the hotel on North Frontage Road at 11:38 p.m. for a report of shots fired.

Henderson was last listed in stable condition. Powell’s condition was not available.

Monday, officials with the Vicksburg Police Department announced Justin Lawrence, 22, of Acworth, Ga., had been charged with one count of aggravated assault with a firearm.