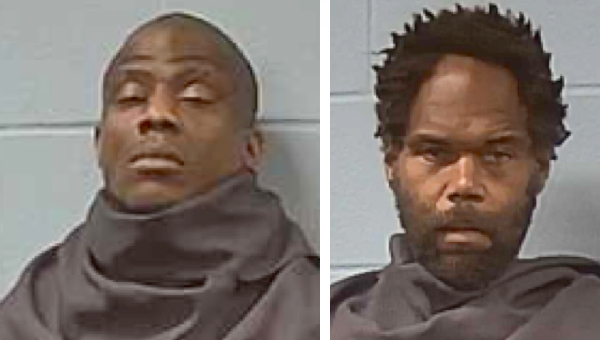 Two Vicksburg men have been arrested and charged in connection to three shoplifting thefts from Home Depot.

Jason Ferguson, 39, of Vicksburg, appeared in Vicksburg Municipal Court Friday, charged with two counts of felony shoplifting, both the result of thefts that occurred earlier in the year from Home Depot. The first took place on March 13 and the other on June 23.

Willie Peoples, 41, of Vicksburg, was arrested Monday on a charge of felony shoplifting that stemmed from a theft at Home Depot on July 17.

Carpenter set his bond at $20,000 and bound his case over to the grand jury.

A Vicksburg man is in custody and facing drug charges following a tip called in to 911. John Wallace Jr.,... read more