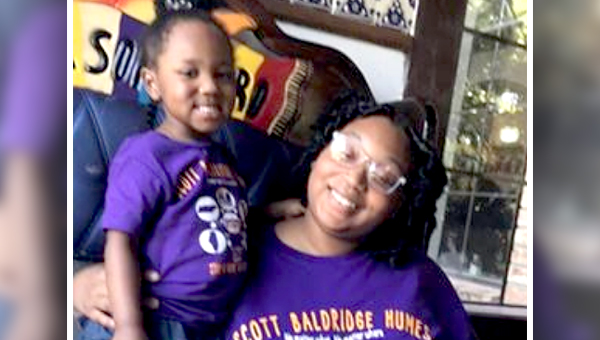 The Vicksburg Police Department is asking the public for help in locating a mother and daughter last seen Saturday night.

According to the Vicksburg Police Department, Erica, 23, and Amerykah, 2, Adams were last seen Saturday at around 11 p.m. leaving Bluecreek Drive in a gray 2006 Pontiac G6 with a black left quarter panel.

The car does not have a tag displayed.

The two were reported missing to the Vicksburg Police Department by family members.

Multiple units from the Vicksburg Fire Department responded Tuesday morning to a house fire on Sky Farm Road. No one... read more