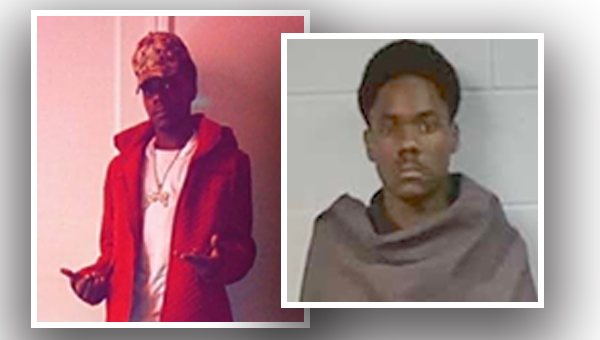 The person law enforcement said they were looking for in connection to a shooting Saturday now has a name and a picture.

Monday, the Vicksburg Police Department put out a public request for information on the whereabouts of 19-year-old Standarious Spize.

Spize is reportedly connected to the shooting Saturday evening at Cypress Hill Apartments that resulted in a 53-year-old man being shot once in his left thigh. Spize is wanted for aggravated assault with a weapon.

The shooting occurred at 5:16 p.m. Saturday. Officers arriving at the scene found the victim, who was then transported to University of Mississippi Medical Center in Jackson. Information on the victim’s condition was unavailable. A 9mm shell casing was recovered at the scene.

According to the department, Spize’s last known address was on Fort Hill Drive and is known to hang out in the Locust Street and Fort Hill area.