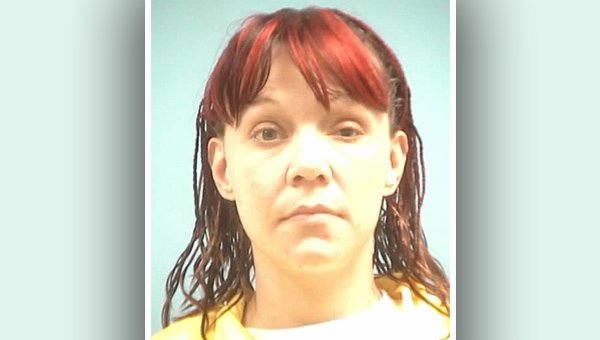 Woman in custody following early morning assault on her father

A daughter is in jail after being arrested for attacking her father, leaving him beaten and bloodied.

Pace said at around 2:30 a.m., deputies responded to a home on Mt. Alban Road, for a report of an assault. When they arrived, they found the 66-year-old victim lying at the end of the driveway in a “pool of blood.”

Pace said the victim had suffered wounds to his head, face and chest consistent with blunt force. The victim was transported to Merit Health River Region Medical Center for treatment.

Pilcher, 36, who was out on parole, was taken into custody at the scene. She is being held without bond in the Warren County Jail. Pace said the Department of Corrections Parole Board placed a detainer on her Wednesday ahead of future action by the parole board.

“She was located in the home. They reportedly had an argument earlier,” Pace said. “He was in the home and actually in a chair in the home when she attacked him.”

Pace said the case should be presented to the October grand jury.

JACKSON (AP) — A new lawsuit says Mississippi’s absentee voting law is confusing and could be applied inconsistently during the... read more