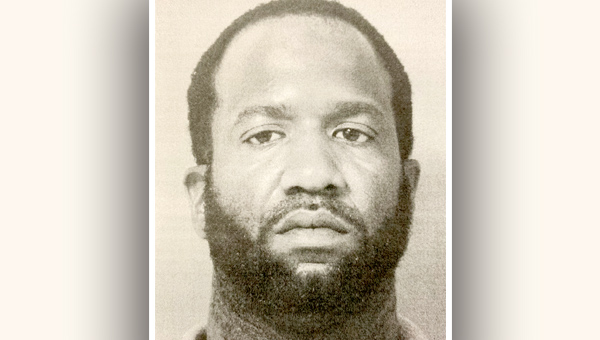 TALLULAH — Louisiana State Police Detectives, with the assistance of the Madison Parish Sheriff’s Office, arrested 42-year-old Curtis Carroll of Tallulah on Wednesday and charged him with the murder of Pamela Oliver, 38, of Tallulah.

Carroll has been charged with second-degree murder and is currently being held in the Madison Parish Jail.

Monday, detectives were contacted by the Madison Parish Sheriff’s Office in reference to a missing person.

During the investigation, officials learned that Oliver had been last seen on Saturday and was reported missing the following day. Tuesday, Oliver’s body was found in an area of farmland in Mound.

In a press release, officials said Carroll murdered Oliver and discarded her body along a tree line.

Carroll’s arrest comes nearly a month after Oliver’s life was threatened, this time by a fire at her home on East Washington Street in Tallulah.

“In the late evening hours of July 18, the Tallulah Fire Department requested the assistance of the State Fire Marshal’s Office with determining the origin and cause of a house fire located in the 600 block of East Washington Street,” State Fire Marshal’s Office Public Affairs Director Ashley Rodrique said. “After an assessment of the scene, deputies determined the back wall of the home was set on fire. Four people were inside at the time the fire was set.”

Following his arrest Wednesday, Carroll confessed to the fire and will be charged by the Fire Marshal’s Office.

Dr. Gene Walker, the doctor who delivered many in Vicksburg, dies

No matter their financial means, Dr. Gene Walker cared for women in Vicksburg and surrounding communities for 40 years. At... read more