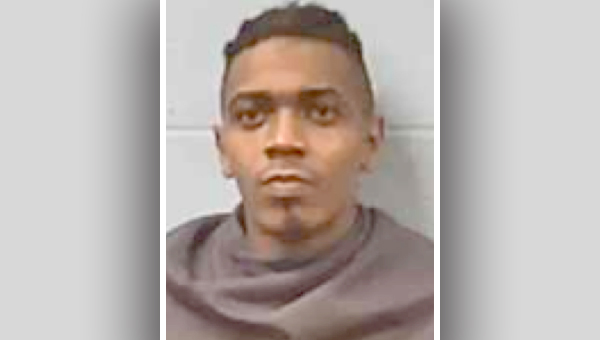 A man who fled the scene after being pulled over by officers on Aug. 7, has been arrested and is facing both eluding and drug charges.

On Aug. 7, acting on information, investigators with the Vicksburg Police Department’s Narcotics/NET Team, attempted to stop a vehicle driven by Keyaudre Fultz, 23, on Washington Street.

Fultz refused to comply and fled, eventually jumping out of his car on Forrest Street. He then evaded on foot, leaving behind a felony amount of hydrocodone tablets in the vehicle.

A warrant was issued for his arrest.

Fultz, a resident of Edwards, was arrested Thursday by investigators and appeared in Vicksburg Municipal Court Friday before Judge Penny Lawson and was charged with one count of possession of a controlled substance and felony eluding.

Lawson set a $215,000 bond on Fultz and bound the case over to the Warren County grand jury.

The Vicksburg Catholic School faculty and staff are gearing up for the first day of school. After postponing the start... read more