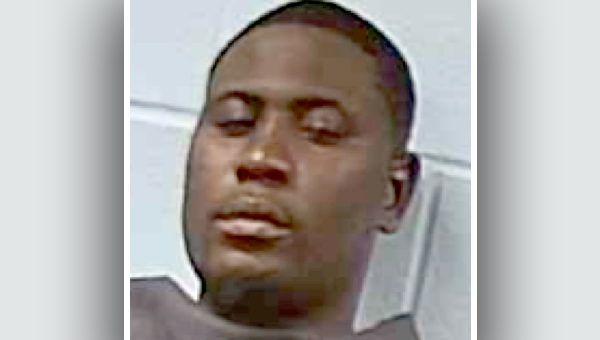 A Vicksburg man has been arrested and charged with felony domestic abuse following a domestic disturbance on Baker Street.

Sunday evening, at 5:49 p.m., officers arrested Quinton Norfort, 25, following the dispute on Baker Street. Details of the dispute were not made available, but according to information from the Vicksburg Police Department, a person can be charged with felony domestic violence if “they have been previously convicted twice of misdemeanor domestic violence, or if the severity of the victim’s injuries merit the more severe charge.”

Norfort appeared in municipal court Monday, where Judge Alan Derivaux set a $40,000 bond and bound the case over to the grand jury.

• On Saturday, at 9:14 a.m., officers responded to Atwood Chevrolet, 2339 North Frontage Road, in reference to an auto burglary. The complainant reported someone stole the rims off a Chevrolet Avalanche, as well as a wristwatch and an iPad.

A Vicksburg woman has been arrested and charged with multiple felonies following testimony she gave as a witness in a... read more