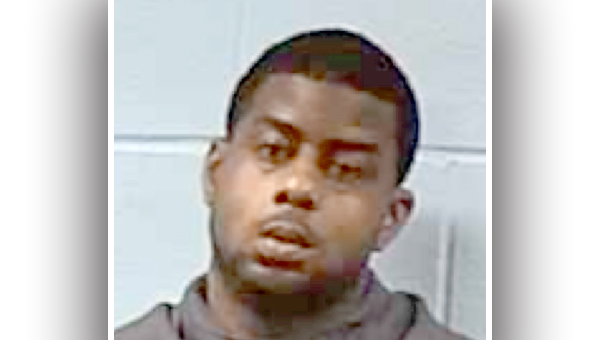 An incident on Aug. 14 has led to the arrest of a Vicksburg man who now faces a felony domestic violence charge.

Keion Jones, 28, of Vicksburg, was arrested Friday at his workplace on a warrant for one count of felony domestic violence stemming from an incident involving his girlfriend on Aug. 14.

The felony charge is a result of Jones having multiple domestic violence arrests in the past.

Jones appeared in Vicksburg Municipal Court Friday before Judge Angela Carpenter, who set bond at $40,000 and bound his case over to the grand jury.