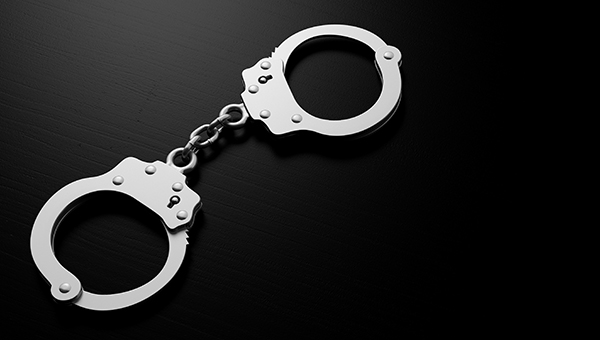 At around 7 p.m. Saturday, deputies responded to a disturbance call at a home on the 100 block of Jones Road. When they arrived, they found Scott Wolfe in the driveway.

As soon as additional units arrived, an hours-long search of the area began that included a number of outbuildings. Pace said the search for Wolfe was suspended once it became too dark.

Deputies returned to the Jones Road home just after 10 a.m. Sunday and found Wolfe sitting on the front steps of his home. He was taken into custody without incident.

Pace said Wolfe is charged with assault on law enforcement officers and is currently being held in the Warren County Jail. Wolfe is expected to make his initial court appearance Monday.