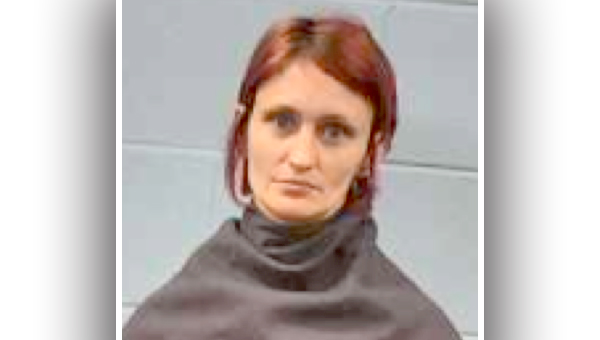 The mistake of running a stop sign led to far more than a traffic citation for a Vicksburg woman Tuesday.

Officers stopped a 2005 Dodge Ram driven by Erica Lucas, 34, of Vicksburg, near the intersection of Iowa Avenue and North Frontage Road for running a stop sign.

During the stop, officers noticed a strong smell of marijuana coming from inside the vehicle. As a result, officers conducted a search of the vehicle where they found methamphetamine.

Lucas was arrested and charged with possession of methamphetamine. She appeared in Vicksburg Municipal Court Wednesday, where Judge Penny Lawson set Lucas’ bond at $20,000 and bound her case over to the grand jury.