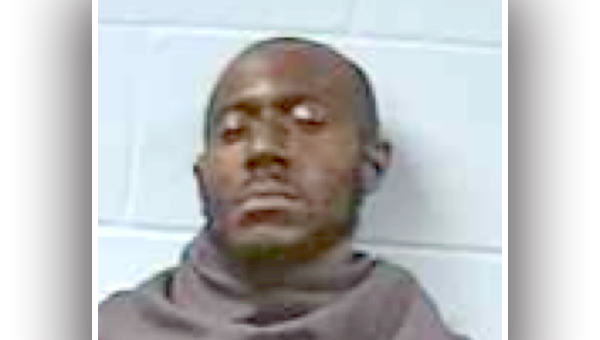 A Vicksburg man is charged with felony driving under the influence charge after being stopped by officers Saturday.

According to the Vicksburg Police Department, Wade Gaskin, 34, was arrested and charged with felony driving under the influence after officers noticed he was driving erratically. The felony DUI charge comes after Gaskin had previously been convicted of multiple DUI charges in the past.

During an initial appearance in Vicksburg Municipal Court Sunday, Judge Alan Derivaux set Gaskin’s bond at $75,000 and bound his case over to the grand jury.

• Officers Saturday responded to a call of shots fired in the 100 block of Alcorn Drive. The complainant reported someone shot the passenger’s side and the driver’s side rear windows out of a 2012 Chevrolet Tahoe. The officer recovered a projectile on the front driver seat and five .380 caliber shell casings.

Vicksburg woman arrested after meth discovered in her vehicle

A traffic stop early Monday morning led to the arrest of a Vicksburg woman for drug-related charges. Shortly after midnight,... read more