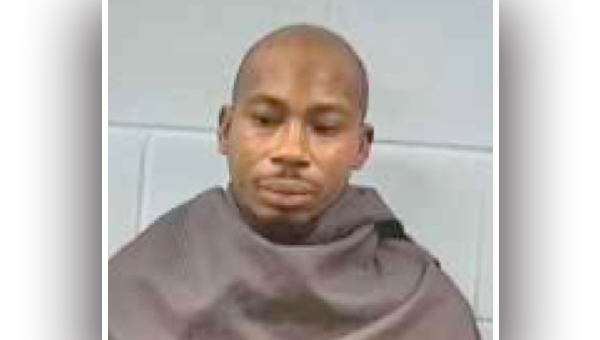 Early in the morning of Sept. 19, a Vicksburg man arrived at Merit Health River Region with a  gunshot wound.

When officers arrived at the hospital, the victim — whose injuries were classified as non-life-threatening — said he had been shot in the area of Brown’s Car Wash, near the intersection of Second North Street and Clay Street.

Saturday, two weeks after the shooting reportedly took place, officials arrested Michael Parker, 36, in connection to that shooting and charged him with aggravated assault.

During an initial appearance in Vicksburg Municipal Court Sunday, Judge Alan Derivaux placed a $75,000 bond on Parker and bound his case over to the grand jury.

Residents urged to get ready for effects of Hurricane Delta

If Hurricane Delta continues on its present course, Warren County residents can expect heavy rain and high winds through the... read more