Vicksburg woman arrested after meth discovered in her vehicle 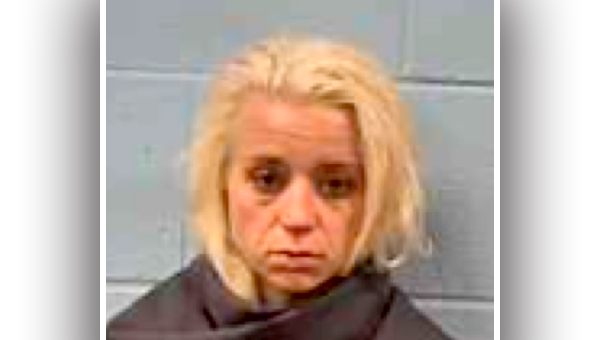 A traffic stop early Monday morning led to the arrest of a Vicksburg woman for drug-related charges.

Shortly after midnight, officers with the Vicksburg Police Department stopped the vehicle driven by 31-year-old Tiffany Vickers of Vicksburg.

During the stop, officers noticed a strong smell of marijuana which led officers to search the vehicle. During the search, officers found methamphetamine.

Vickers was taken into custody and charged with possession of methamphetamine.

During her initial appearance Monday in Vicksburg Municipal Court, Judge Angela Carpenter placed a $35,000 bond on Vickers and bound her case over to the grand jury.