Victim shot twice Tuesday at LD’s dies from his injuries 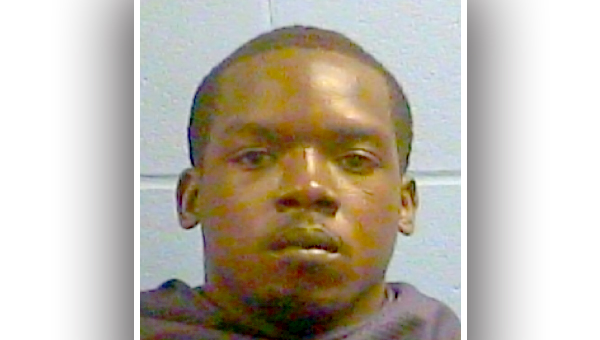 The late Tuesday night shooting that led to the temporary closure of a downtown Vicksburg bar, has now turned fatal.

Wade Carter, 31, of Vicksburg, who was one of three people shot during an incident at LD’s Kitchen, 1111 Mulberry St., died Friday morning, the Vicksburg Police Department announced.

Carter was shot twice in the abdomen during the incident that occurred just after 11 p.m. Tuesday.

Police have identified 29-year-old James Earl Winters as the suspect in the now-fatal shooting. Winters, whose last known address was 150 Eastover Drive, Apartment 2002, remains on the loose.

According to reports, officers were dispatched to the bar for reports of shots fired. When they arrived, they found one victim — Carter — that had been shot twice in the abdomen. Emergency medical officials responding immediately asked for a helicopter be dispatched to Merit Health River Region so that he could be transported to University of Mississippi Medical Center in Jackson.

As medical officials were preparing to transport Carter, a security guard working at the establishment came to them saying he had been shot in the leg. According to police officials, at about that same time, officers were notified that a third victim had arrived at Merit Health River Region’s emergency room by personal vehicle with a gunshot wound in an undisclosed location.