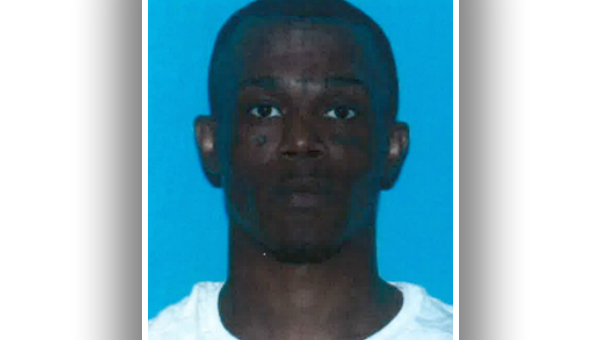 Just after 3 p.m. Sunday, officers with the Vicksburg Police Department were dispatched to Motel 6 on Frontage Road, where a victim reported a male had broken into his vehicle and stolen a gun.

The suspect, Devonte Lewis, 27, of Dixon Mills, Ala., then approached the driver of a 2005 GMC Yukon, brandished the weapon and made the driver and a female passenger drive him away.

Officers located the Yukon several minutes later at the intersection of Mission 66 and Clay Street, and stopped it in the parking lot of a convenience store.

Lewis was taken into custody without further incident and the occupants of the vehicle were rescued unharmed. Lewis was in possession of the stolen handgun.

Lewis is being charged with two counts of kidnapping, one count of auto burglary, and one count of possession of a firearm by a convicted Felon. He is being held without bond pending his initial appearance in Vicksburg Municipal Court.

During his initial court appearance Monday, Lewis received a $300,000 bond and had his case bound over to the grand jury.