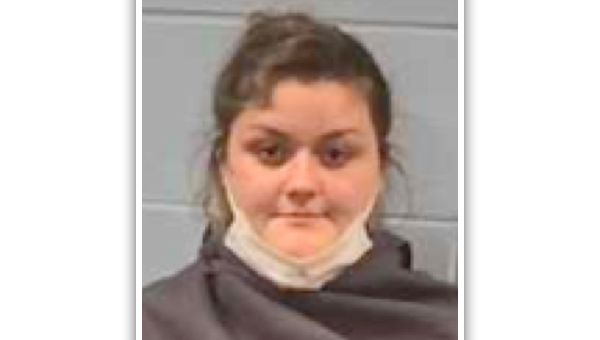 A Vicksburg woman is in a Jackson hospital after being run over by a car driven by her girlfriend Sunday night.

According to the Vicksburg Police Department, 18-year-old Staci Foster was arrested Monday and charged with a number of felonies related to an altercation on Grange Hall Road just before midnight Sunday.

Foster reportedly struck her girlfriend, a 21-year-old woman, with a vehicle and then drove over her. The victim, who has not been identified, was transported to University of Mississippi Medical Center. Her condition is not known.

At her initial court appearance Monday, Foster was formally charged with one count of aggravated assault domestic violence, one count of leaving the scene of an accident with injury and one count of reckless driving.

Municipal Judge Angela Carpenter set Foster’s bond at $105,000 and bound her case over to the grand jury.

The meal is at the center of Thanksgiving Day. Turkey and dressing, a variety of side dishes and desserts galore... read more