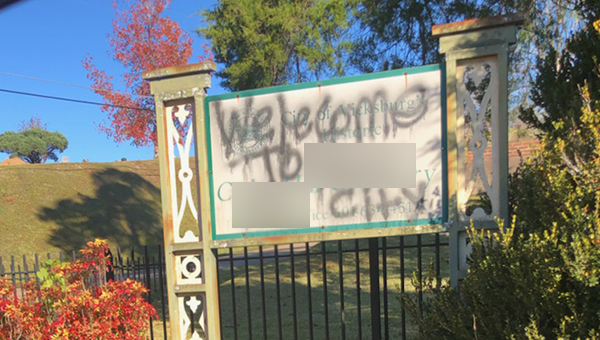 The city sign, near Mission 66 and Sky Farm, was defaced with a profane message. Flaggs said he was first notified of the vandalism by city residents asking the city to remove or block the message.

A second riverboat cruise line has leased waterfront property from the city. The Board of Mayor and Aldermen Wednesday approved... read more