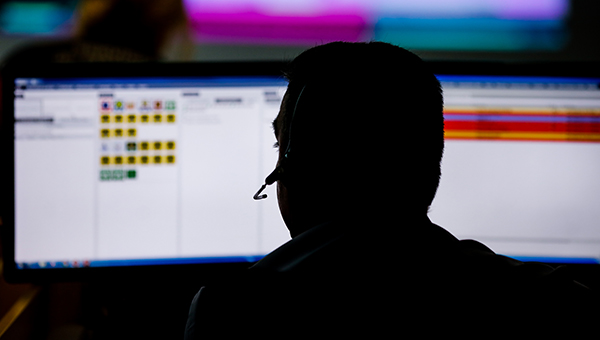 City officials released a Code Red Monday evening addressing concerns residents have had much of the day concerning a smell in and around Vicksburg.

Just before 7 p.m., residents received phone calls through the Code Red system, saying the smell was attributed to a discharge at an industry at the Port of Vicksburg on Haining Road.

“Emergency services have been receiving calls concerning an odor being detected over a large part of the city,” the message read. “This is apparently due to a chemical release from an industry on the harbor. There is no danger, but some have reported irritation to the throat and eyes. If you are in an area with a strong smell you might want to stay inside.”

The name of the industry that reportedly released the chemical was not identified, nor was there any information provided on the type of chemical released.

The Vicksburg Post has asked for additional information from city and industry officials.