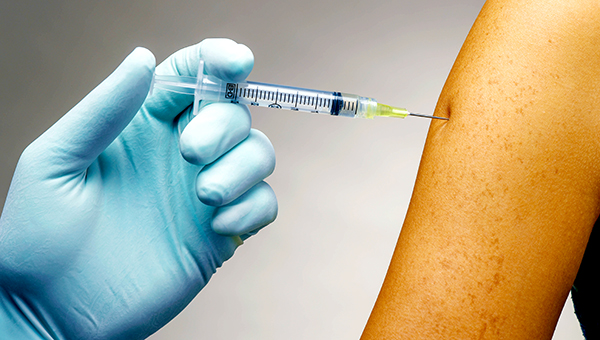 City Board approves agreement with state for proposed vaccine sites

The Vicksburg Auditorium and the Vicksburg Convention Center could be used as community COVID-19 vaccination sites under an agreement between the city and the Mississippi State Department of Health.

The Board of Mayor and Aldermen Monday approved a memorandum of understanding with the state Health Department to use the sites under a proposed public inoculation program.

City Attorney Nancy Thomas said the auditorium and the convention center would serve as drive-through vaccination sites if needed by the state. She also mentioned Uptown Vicksburg, the former Vicksburg Mall, was being considered as a possible site. The shopping center was previously used as a test site for the virus.

Warren County Emergency Management Agency Director John Elfer said the two sites were selected as part of a program the Health Department is developing to establish community vaccination sites to get medication to the public “not just for this pandemic but for other pandemics if we had to issue medication.”

Elfer said the drive-through vaccination site would probably be close to the Warren County Health Department on Monroe Street — which is near the auditorium — until health officials determine the proper storage temperature for the vaccine.

He said the memorandum to use the auditorium and the convention center is so people can have a place to park receiving the vaccine. Elfer said after taking the vaccine people have to wait at the site for 15 minutes in case they have an adverse reaction to the injection.

“They wanted those two facilities (the auditorium and convention center) in case they needed additional parking or they needed to get inside them,” he said.

Ken Harper’s hopes of returning to serve in his role as county prosecutor took a hit Thursday as the details... read more