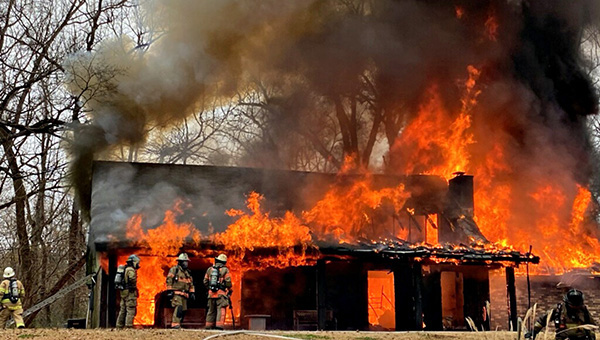 Editor’s Note: Previous articles covering the devastating house fire on Shadow Drive stated no injuries had been reported. That information had been received from officials at the scene but proved to be incorrect. We apologize for reporting that incorrect information. Please continue to pray for the Jackson family as they recover from this heartbreaking tragedy.

The home, located at 7 Shadow Wood Drive, was fully-involved when units with the Fisher Ferry Fire Department arrived.