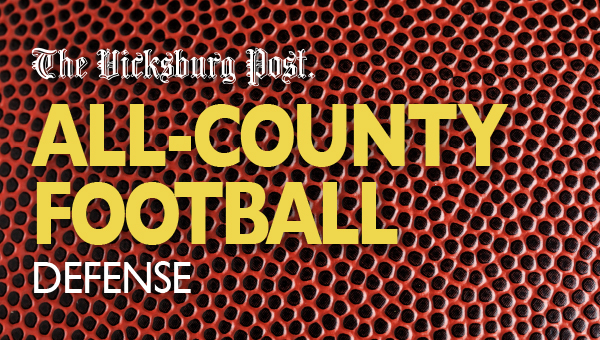 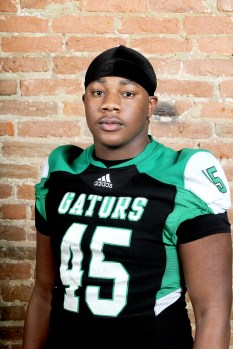 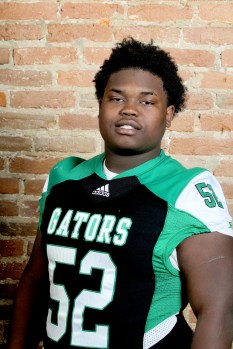 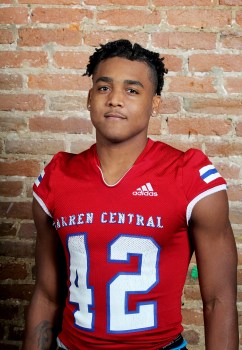 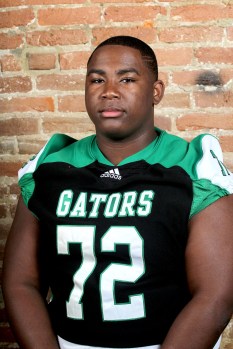 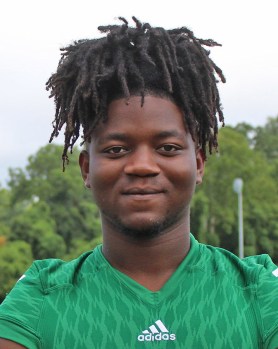 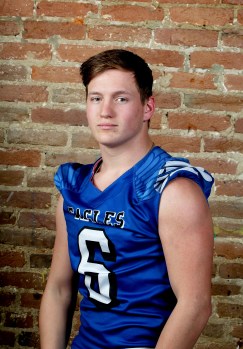 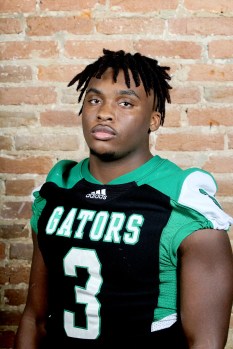 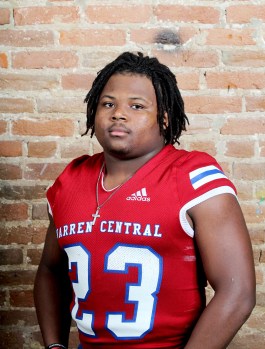 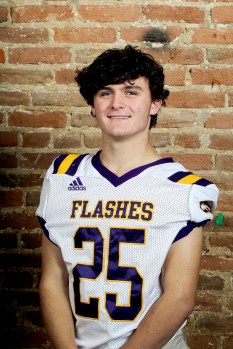 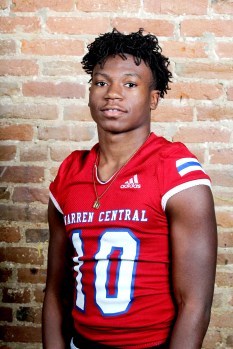 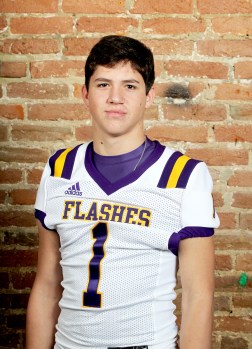 Chase Tucker, LB Jr., St. Aloysius Led the Flashes with 48 tackles and three sacks from his linebacker position ... also the team’s leading receiver on offense, with 14 catches for 196 yards 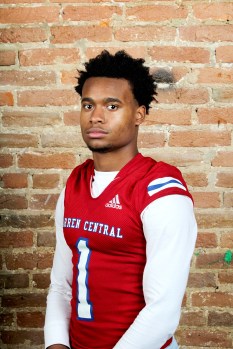 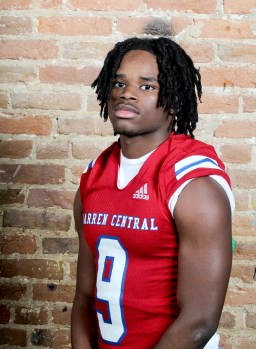 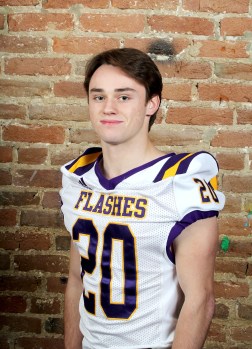 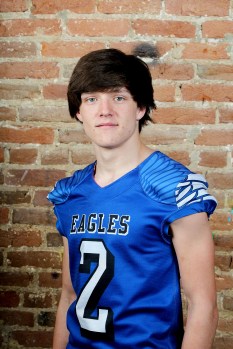 The members of The Vicksburg Post’s 2020 All-County Football team on the defensive side of the ball.