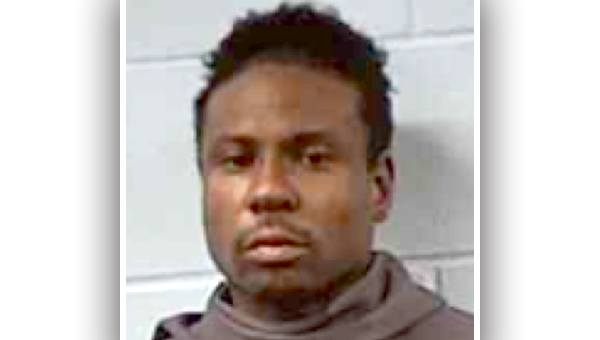 A Vicksburg man has been arrested and charged in connection to a residential burglary in early December.

Arthur Lee Andrews, 30, of Vicksburg, was arrested on Dec. 31 on warrants resulting from that burglary that took place on the 3100 block of Oak Street on Dec. 8.

During his initial court appearance Saturday in Vicksburg Municipal Court, Judge Angela Carpenter set Andrews’ bond at $80,000 bound his case over to the grand jury.