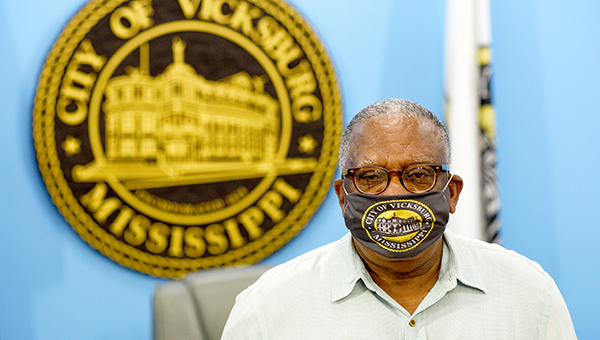 The mask mandate put in place by the Warren County Board of Supervisors, which requires masks by employees and customers in all public buildings within the county, is set to expire on Feb. 1, but supervisors are expected to either amend or extend that order when they meet Tuesday.

The extension by the city comes at a time when Warren County remains in the midst of a surge in new COVID-19 cases.

“This decision and every decision I’ve made since the beginning of this pandemic has been geared toward saving lives and mitigating the spread of the virus,” Flaggs said through a press release from his office.

Flaggs’ decision to extend the city’s civil emergency order through at least Feb. 16 will be ratified by the Board of Mayor and Aldermen at their scheduled meeting Tuesday.

Through Friday, Warren County had reported 635 new cases of the COVID-19 virus, which already makes January the second-worst month of the pandemic in regards to new cases. December remains the worst month, with 956 cases.

January is on pace to supplant December as the worst month if the current trend continues.

Also through Friday, the county has reported 17 virus-related deaths in January, bringing the total number killed by the virus to 95.

Since the first case was confirmed in Warren County on March 29, the county has reported a total of 3,378 cases.

RCEC’s Lawson: I love seeing and being the change our youth need