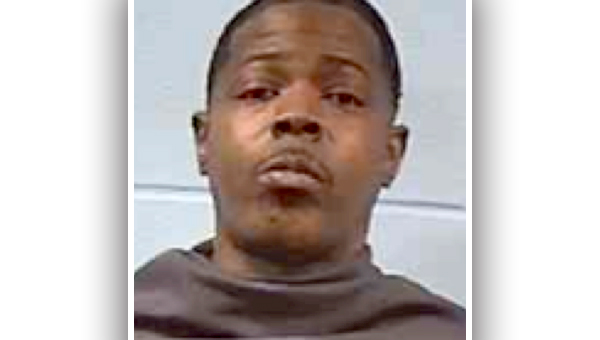 Xavier Porter, 24, of Vicksburg, was arrested at the scene of a traffic stop at Highway 61 South near Warrenton Road on Friday at 9:49 p.m.

After officers observed him trying to conceal a handgun, his vehicle was searched. During the search, a Glock Model 37 .45 caliber pistol was found. The pistol had been reported stolen in Georgia.

Porter was arrested on one count of possession of a stolen firearm.

During his initial court appearance Monday, Porter received a $35,000 bond from Judge Angela Carpenter, who also bound his case over to the grand jury.

Lane closures on the Interstate 20 bridge over the Mississippi River have been extended through Feb. 14, according to information... read more