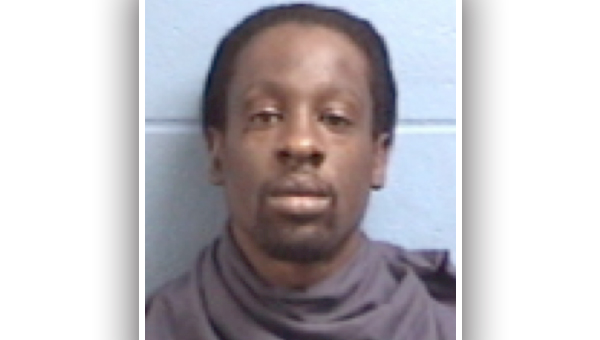 A Vicksburg man has been charged with aggravated assault, domestic violence following an incident Saturday afternoon.

Saturday, at 4:06 p.m., officers responded to an address in the 800 block of West Pine Street in reference to an assault.

The victim reported her boyfriend Martin McWilliams, 41, of Vicksburg, choked her and threatened to kill her if she called the police during an altercation.

McWilliams, who was at the scene when officers arrived, was arrested on one count of aggravated assault, domestic violence. Officials said there was evidence of the victim having been choked.

During his initial court appearance Monday, McWilliams received a $35,000 bond from Judge Angela Carpenter. His case was also bound over to the grand jury.