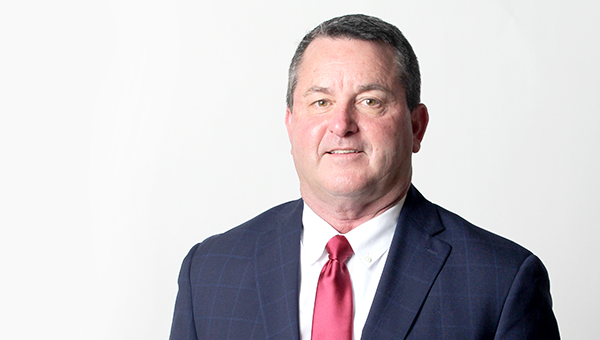 In the report filed with the City of Vicksburg’s City Clerk’s office, Monsour reported his campaign raised $9,700 in 2020 and ended the year with $13,850.

Monsour was required to file the campaign report by 5 p.m. Friday since he had an active campaign account in 2020. Vickie Bailey and Thomas Mayfield, who have both qualified to run for the South Ward Alderman position in the upcoming municipal election, did not have to file a report Friday.

Since Bailey and Mayfield have qualified as Democrats and will face each other in the April 6 party primary, both will need to file a campaign finance report by March 30.

If Monsour remains unopposed for the Republican nomination, he will not have to file another campaign finance report until June 1.

Incumbent Mayor George Flaggs Jr. also filed a campaign finance report Friday. In the report, Flaggs shows he received $90,900 in contributions during 2020 and disbursed $12,653.47. That leaves Flaggs’ re-election campaign with $78,246.53 on hand.

District 3 Supervisor Shawn Jackson, who has qualified as a Democrat in her bid to become Vicksburg’s mayor, was not required to file a campaign finance report. Jackson remains the only other person to qualify for the mayoral race.

In the race for North Ward Alderman, incumbent Michael Mayfield did not file a report Friday. He remains the only person to have qualified for the North Ward race.

As of noon Tuesday, Bailey and Thomas Mayfield are the only Democrats to qualify in the race for South Ward Alderman, while Monsour remains the lone Republican.

Flaggs remains the lone Independent candidate for mayor, while Jackson is the lone challenger.

The deadline to qualify is Friday by 5 p.m.