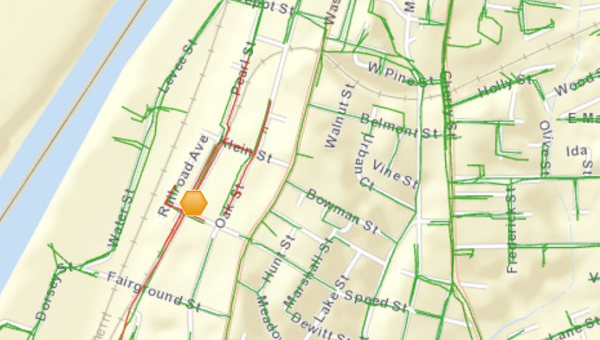 Entergy is reporting its first power outage in Warren County during this severe winter storm.

The company has set an estimated restoration time for this outage at 9:30 p.m.