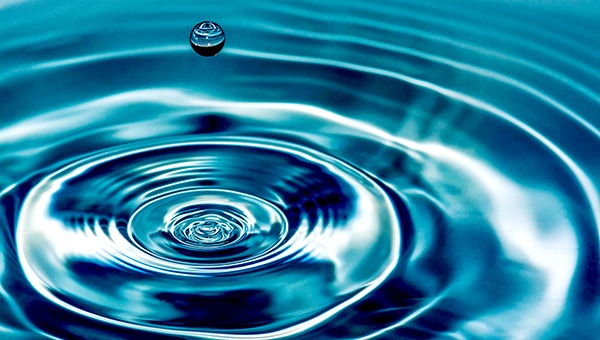 City officials are urging residents to stop overreacting to a reported waterline break and outage in the Sky Farm Avenue area.

According to city officials, residents are saying on social media that there are widespread outages, which has resulted in other residents drawing extra water from the system, putting an undue load on the city’s water plant.

The only outage in the city is the one on Sky Farm Avenue, which is close to being repaired and service restored to roughly 200 customers.