Review of public records shows mayoral candidate behind on taxes 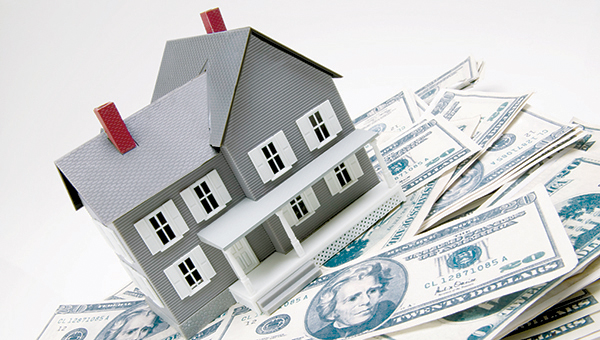 A review by The Vicksburg Post of public property tax records at the Warren County Courthouse confirms that all 10 candidates vying for municipal office both live within the city limits and within the wards in which they are competing.

“I and my family have been property owners for over 100 years here in Vicksburg, so I am aware of what I need to do and what I have been doing as far as my properties are concerned,” Jackson said. “I handle my business the way I can legally. I look forward to being able, God-willing, to work hard to pay my taxes, really, the way I have for about 10 years.”

Jackson said property taxes — which she believes are too high in Vicksburg — are one of the reasons she is running for mayor.

“There is a process and citizens have the legal right to redeem the property, and so I certainly rely on my right as a property owner and that is actually why I am running because the property taxes are pretty high in Vicksburg,” Jackson said. “And so just like I pay my taxes, and then I get caught up on taxes like many others in our community, we are paying a lot. And so I look forward, again, to the ability to keep paying the taxes, and hopefully, we will get a little bit more for the taxes we do pay.”

Jackson, along with Kimble and Willis Thompson, is vying for the Democratic nomination in the race for Vicksburg’s mayor. The three will face off in the April 6 primary. If no candidate claims a majority of the votes, then a runoff with the top two candidates will be held on April 27.

The primary winner will join independents Daryl Hollingsworth and incumbent Mayor George Flaggs Jr. in the general election on June 8.

In the other races, North Ward Alderman Michael Mayfield faces challenger Alfred Webb in the April 6 primary. Given there are no other candidates running as an independent or Republican, the winner of the primary will win the North Ward seat.

In the South Ward, Vickie Bailey and Thomas “TJ” Mayfield are squaring off in the April 6 primary to face Monsour in the June 8 general election.