Local fire and fire near Homochitto are source for smoky skies 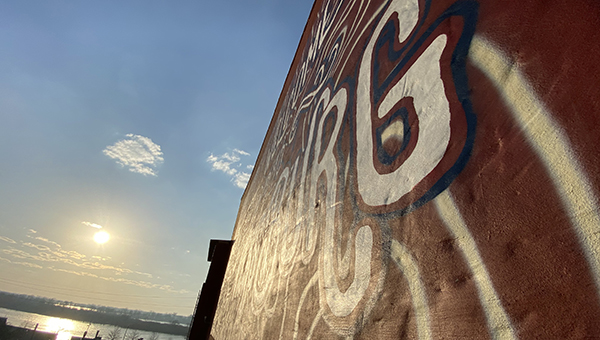 A slight haze was in downtown Vicksburg Tuesday afternoon caused by smoke from a local fire off Indiana Avenue and a larger fire in Homochitto. (Tim Reeves/The Vicksburg Post)

A controlled burn near Indiana Avenue and fire in southwest Mississippi near Homochitto, where 3,000 acres are reportedly burning, led to smoky conditions in Vicksburg and Warren County Tuesday.

Those fires — and the weather conditions — are reminders, Briggs said, for everyone to be mindful of any fires and barbecues that may be ignited in the coming days.

“I am considering requesting a burn ban as we speak,” Briggs said. “I know we just had an ice storm, but the conditions — low humidity, warm temperatures and winds — are not good.”

Briggs said if he does ask for a burn ban that that request would be made to the Mississippi Forestry Commission and would need the blessing of the Warren County Board of Supervisors.

“Everyone needs to use extreme caution and make sure you have a water source near any fires,” Briggs said.