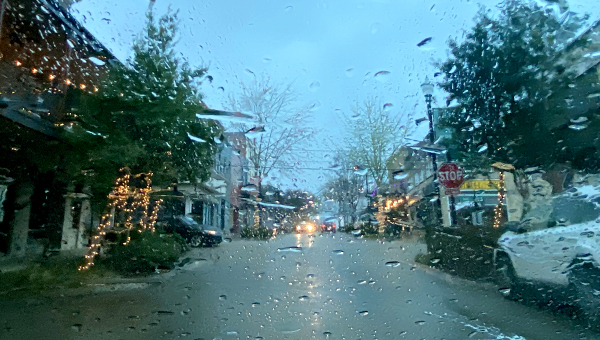 Emergency officials have said they have had reports of wind gusts in excess of 70 miles per hour being reported near LeTourneau as the worst of this severe weather system arrives in Warren County.

The National Weather Service has issued a severe thunderstorm warning for Warren County through 5:30 p.m.

The warning comes as a strong line of storms crosses the Mississippi River, pushed by a significant wind field behind it.

Weather officials have said this fast-moving weather system, capable of spinning off tornadoes and producing large hail, is also expected to dump 2-to-3 inches of rain on the area.

The Warren County Emergency Management Agency has urged residents to shelter-in-place as the worst of this system moves through.

Weather conditions are beginning to deteriorate in Warren County as a threatening line of severe weather approaches. As of 3:30... read more