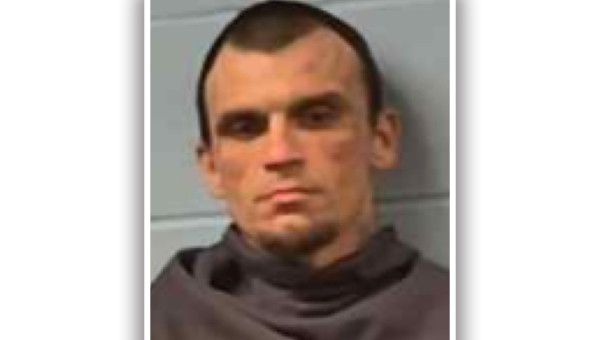 A traffic stop on Berryman Road Thursday led to the arrest of a Vicksburg man wanted on forgery charges.

Ricky Ballard, 37, of Vicksburg, was the passenger of the vehicle stopped. He had an outstanding warrant for uttering a forgery that stemmed from a forged check being cashed in October 2020.

• On Wednesday, at 5:53 p.m., officers responded to a residence on Columbia Avenue concerning a theft. The victim reported someone stole a company-owned iPhone 6 from her office. 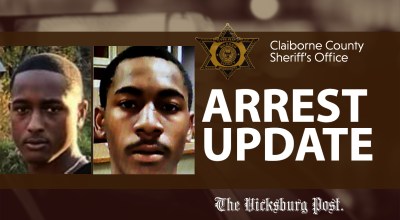 Video: Bobby Rush sings after being presented Key to…