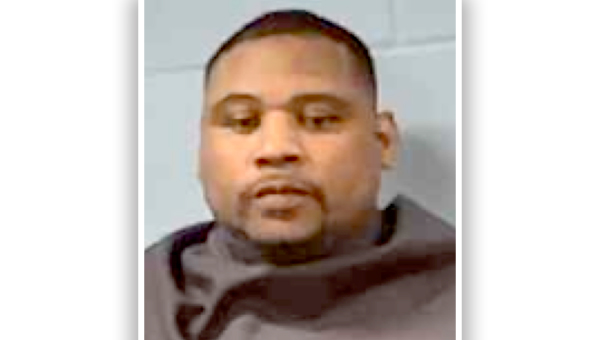 A Vicksburg man is facing multiple drug-related charges following a traffic stop Friday at the intersection of Grove and Cherry streets.

Johnny Perkins, 45, of Vicksburg was arrested after a traffic stop by investigators of the Vicksburg Police Department Narcotics/NET Team late Friday night.

During an initial court appearance Monday, Perkins received a $155,000 bond from Judge Angela Carpenter, who also bound his case over to the grand jury.