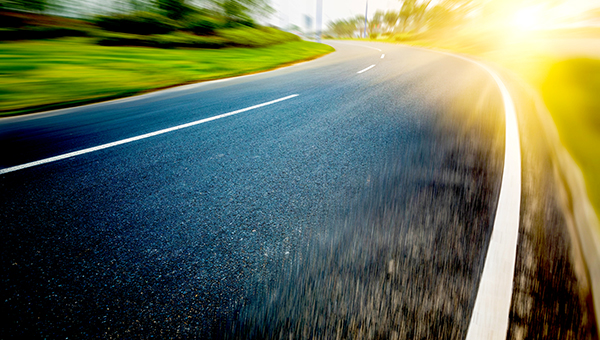 Transportation Commissioner for the Central District Willie Simmons has asked city and county governments in the western portions of the state, particularly those in the Delta, to support a plan to expand a series of highways to create a much-needed corridor for commerce and development.

Friday, the Board of Mayor and Aldermen backed the plan, while Monday, Warren County Supervisors expressed they would sign on with their endorsement at their next official meeting.

In 1987, the state of Mississippi set a goal of providing a four-lane highway within 30 minutes or 30 miles from each home in the state. The goal, included in the 1987 Advocating Highways for Economic Advancement and Development, targeted an area in Warren County.

In the resolution approved Friday by the city, and the one that will be endorsed by supervisors next week, it spotlights that “a north-south four-lane route does not exist through the western-most portion of the state from Vicksburg, Mississippi and the Interstate 20 corridor to Greenville, Mississippi, and the east-west U.S. Highway 82 corridor.”

That expansion would be part of the overall project called the West Corridor Blues and Heritage Highway that stretches from New Orleans to Memphis.

“Anything that has the potential to four-lane Highway 27 is a plus,” District 4 Supervisor and President of the Board Dr. Jeff Holland said voicing his support of the resolution.

The resolution urges the Mississippi Legislature and Congress to identify funding above and beyond normal appropriations to allow the Mississippi Department of Transportation to begin the planning, design, right of way acquisition, utility relocation and construction.