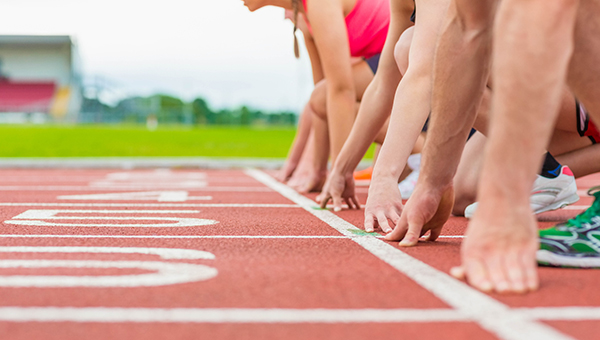 The Vicksburg Missy Gators piled up enough points to post a second-place team finish at Saturday’s MHSAA Class 5A North State track meet, despite not bringing home any gold medals.

The Missy Gators had four second-place individual finishes and three thirds to amass 90 points. Lafayette won the team title with 115 points, and Saltillo was third with 79.

Vicksburg had 19 entries in the meet, and nine finished in the top four to advance to the MHSAA Class 5A state meet April 30 at Pearl High School.

In the boys’ North State meet, Vicksburg’s Jaevon Walker finished third in the 300 meter hurdles and fourth in the 110 meter hurdles to advance to the state meet in both events.

Vicksburg’s only other entry in the boys’ meet was the 4×100 meter relay team, which finished seventh.

The Class 6A North State meet was held Friday at Clinton High School, and Warren Central’s Josh Griffin finished second in both the 110 and 300 meter hurdles to advance to the Class 6A state meet.

Griffin clocked a time of 15.43 seconds in the 110 hurdles, less than a tenth of a second behind winner Justin Nave of Clinton. In the 300 hurdles, he was .22 seconds behind Hernando’s Jamen Lankford.

The St. Aloysius Lady Flashes only won one event at the MAIS Class 4A South State track meet, but a... read more