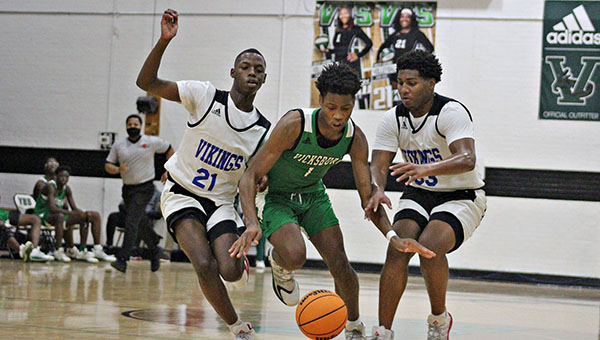 The Vicksburg High School basketball teams were nomads last season, but they will return home in style next season.

Thursday, the Vicksburg Warren School District Board of Trustees approved a change order to the district-wide construction project that will provide a new hardwood floor for Vicksburg High’s gymnasium.

“The existing floor itself needed to be replaced because we cannot sand it anymore,” Vicksburg Warren School District Athletics Director Preston Nailor said. “After we sanded the floor four years ago, we were told there was nothing else we could do to it other than paint it or replace it.”

The contract with Thrash Commercial Contractors, who will use Indianola-based Roberson Floor Service and Metro Painting out of Byram, calls for work on the project to begin no later than April 30. The amount quoted in the contract for the project is $132,604.78.

In addition to the floor, Roberson will apply all the basketball lines and one set of volleyball lines, as well as tint the area within the 3-point arcs. A 10-foot Vicksburg logo will be placed at center court.

Nailor said the new floor will position the athletic programs that use the gymnasium for the next generation.

“You really should expect to get 30 to 50 years out of a new gym floor. That is really what you should expect for basketball and volleyball purposes,” Nailor said. “It depends, too, on how many times a school decides to sand it, because you can only sand it so many times. You really get that done every 9 to 10 years.”

The new floor at Vicksburg High is part of the overall district-wide project that has seen major construction and renovation projects at each of the district’s schools and athletic facilities. Warren Central High School, which is also going through significant construction work, was already in line for a new gym floor as part of its project.

“This really says a lot about our district that every sport is now getting something. Nobody is being left out, and that includes archery because they can use that floor if they need to,” Nailor said. “Other than bowling. Unless we build a bowling alley, every major sport is getting what is due to them.”

“With those things being redone, hopefully, that will attract people back to Vicksburg, keep people here, as well as showcase what we have to offer.” 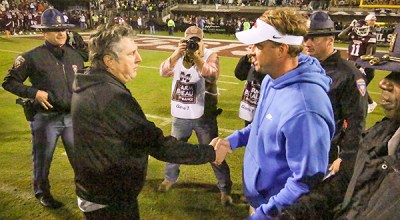