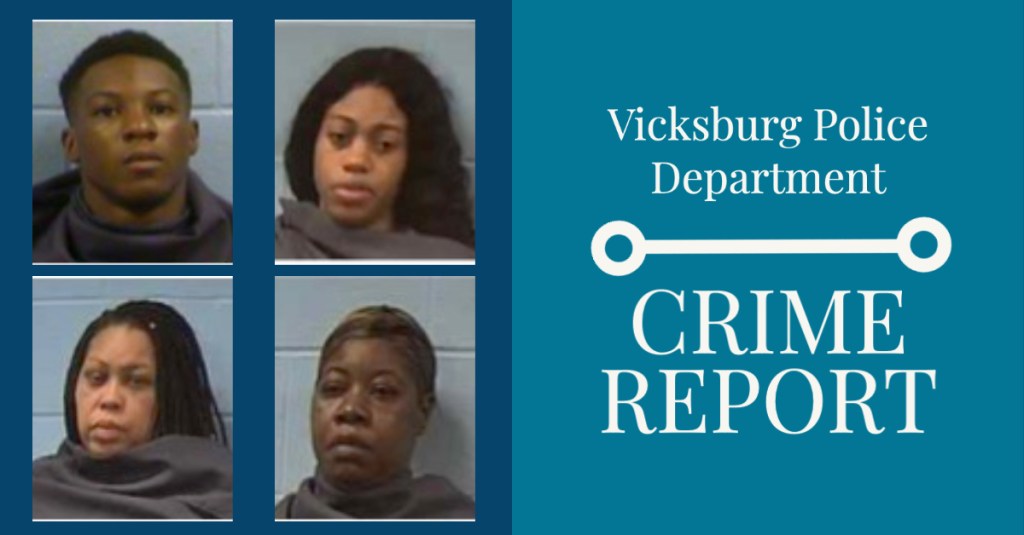 Four people have been charged in a Friday shooting in which a man was wounded twice.

Ross and Harris are accused of shooting and wounding a 21-year-old man on Letitia Street on Friday at about 6 p.m. Officers responding to a call of a shooting arrived to find the man with wounds to his chest and arms. He was taken to Merit Health River Region and later flown to the University of Mississippi Medical Center.