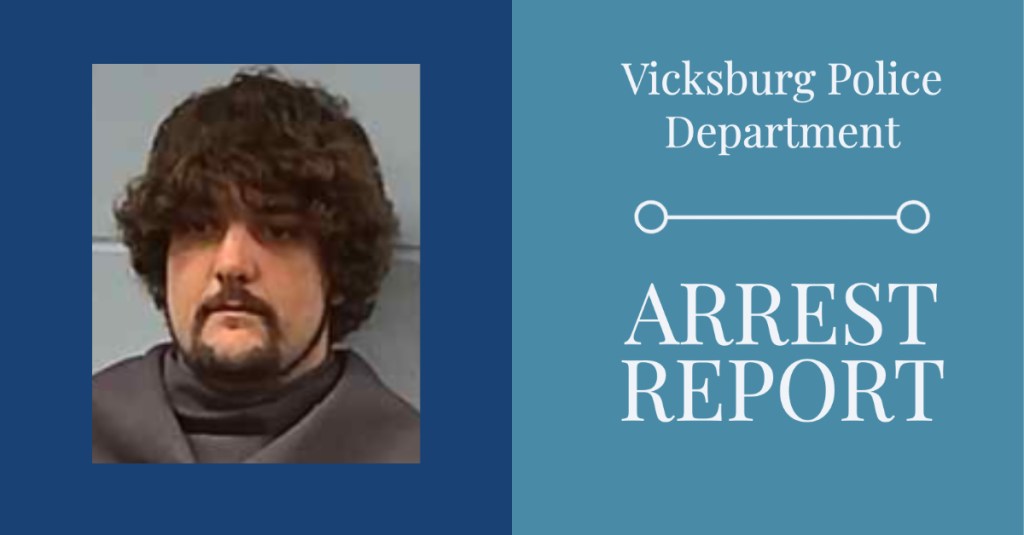 A traffic stop on Tuesday led the Vicksburg Police Department to arrest one individual for drug possession.

Jonathan Stokes, 29 of Vicksburg, was arrested on June 8, at the scene of a traffic stop on Interstate 20 near the Warrenton Road interchange. A search of his vehicle revealed just over two grams of methamphetamine.

Stokes appeared before Judge Angela Carpenter in Vicksburg Municipal Court on Tuesday and was charged with one count of possession of methamphetamine.  Stokes’ bond was set at $25,000 and he was bound over to the Warren County Grand Jury.