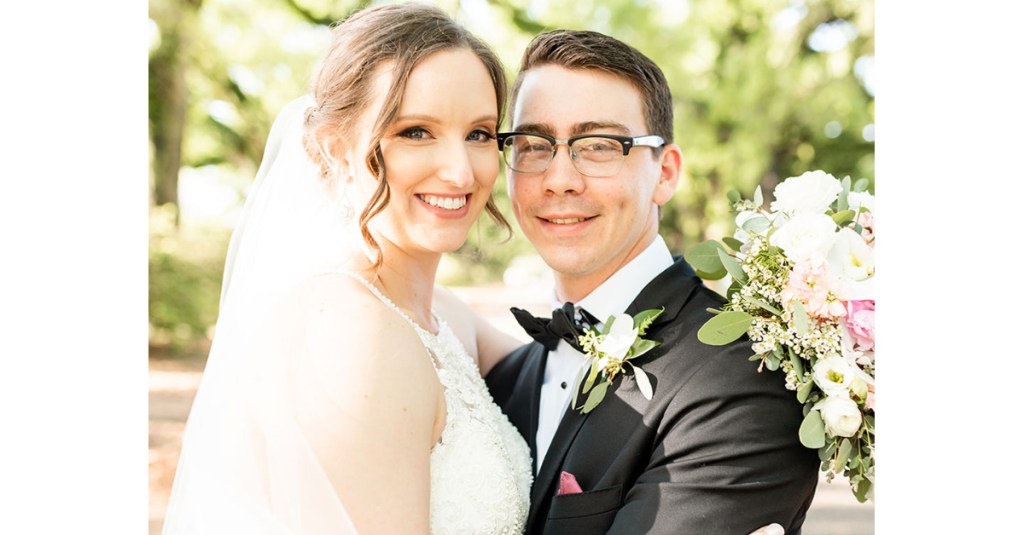 Claire Nicola Reid and Alex Perry Bumpers, both of Birmingham, Ala., were married at 6 p.m. on April 10 at St. Joseph Chapel, Mobile, Ala.

The groom is the grandson of the late Mr. James Turnipseed of Grand Bay, Ala., the late Turkan Ercizer of Istanbul, Turkey, and Mrs. and Mrs. Robert Bumpers of Mobile.

The Rev. Rafael V. Baylon presided at the ceremony. The bride was given in marriage by her father, Bruce Reid, and her chosen colors were dusty rose and sage green.

The couple will make their home in Birmingham. The bride works as a physical therapist at Vulcan Performance Rehabilitation and Recovery and the groom is a software developer for Bunker Hill Health, based in Palo Alto, Calif.